Changing the World of Childhood Diabetes

Childhood obesity is widely recognised as a significant contributing factor to insulin resistance, most commonly associated with diabetes, later in life.  Insulin resistance is now the most common cause of premature death in the western world, being a primary factor in diabetes, heart disease, hypertension, high cholesterol, stroke, infertility and many cancers. 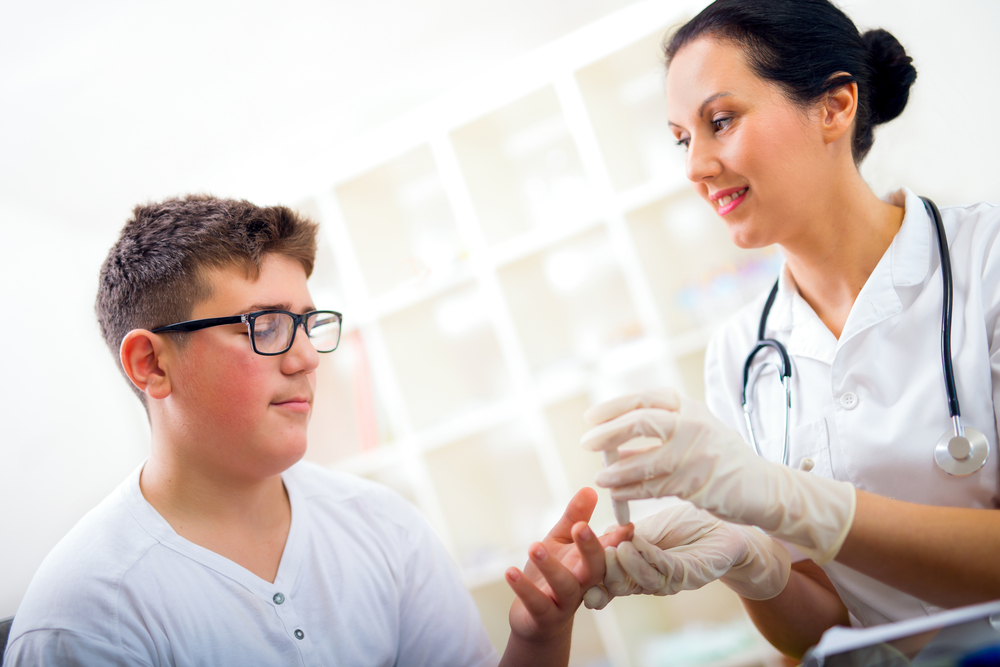 Led by the late Professor Terence Wilkin, Professor of Endocrinology and Metabolism at the Peninsula Medical School in Plymouth and latterly at the University of Exeter Medical School, the data-gathering phase of the study ran from 2000 to 2013, with the results published in April 2015.

The results indicated that obesity in children has quite different causes at different ages. This finding could have far-reaching implications for attempts to reduce the global epidemic of childhood obesity, as it indicates that very different approaches may be needed at various stages of development.

The data suggest that parenting is the fundamental influence on weight gain in the early years, whereas more general (peer-group) influences take over later on. Public health strategies may need to be tailored accordingly.

The EarlyBird Diabetes Study is, without doubt, one of the most important scientific studies into the causes of childhood obesity ever undertaken and BFT has been a major donor for over a decade, with total contributions nearing £1 million over that timescale.