The Little Issue is a magazine for schoolchildren from six to nine years of age in South Africa.  The magazine’s primary purpose is to help raise literacy levels in this key age group, an area that has been significantly under-resourced in the past.  The Progress in International Reading Literacy Study (PIRLS) carries out an international survey of fourth grade students every five years and South Africa was at the bottom of the table in 2011 and 2016, with 78% of children in that age group being unable to read for meaning.

BFT is now working with the Little Issue team to look into the potential for producing a digital version of the magazine, further extending its reach to young children in the region. 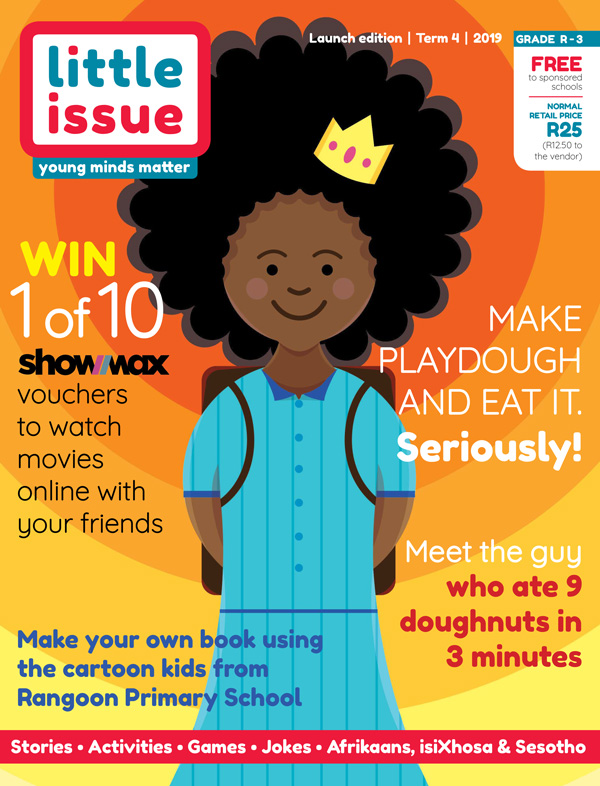